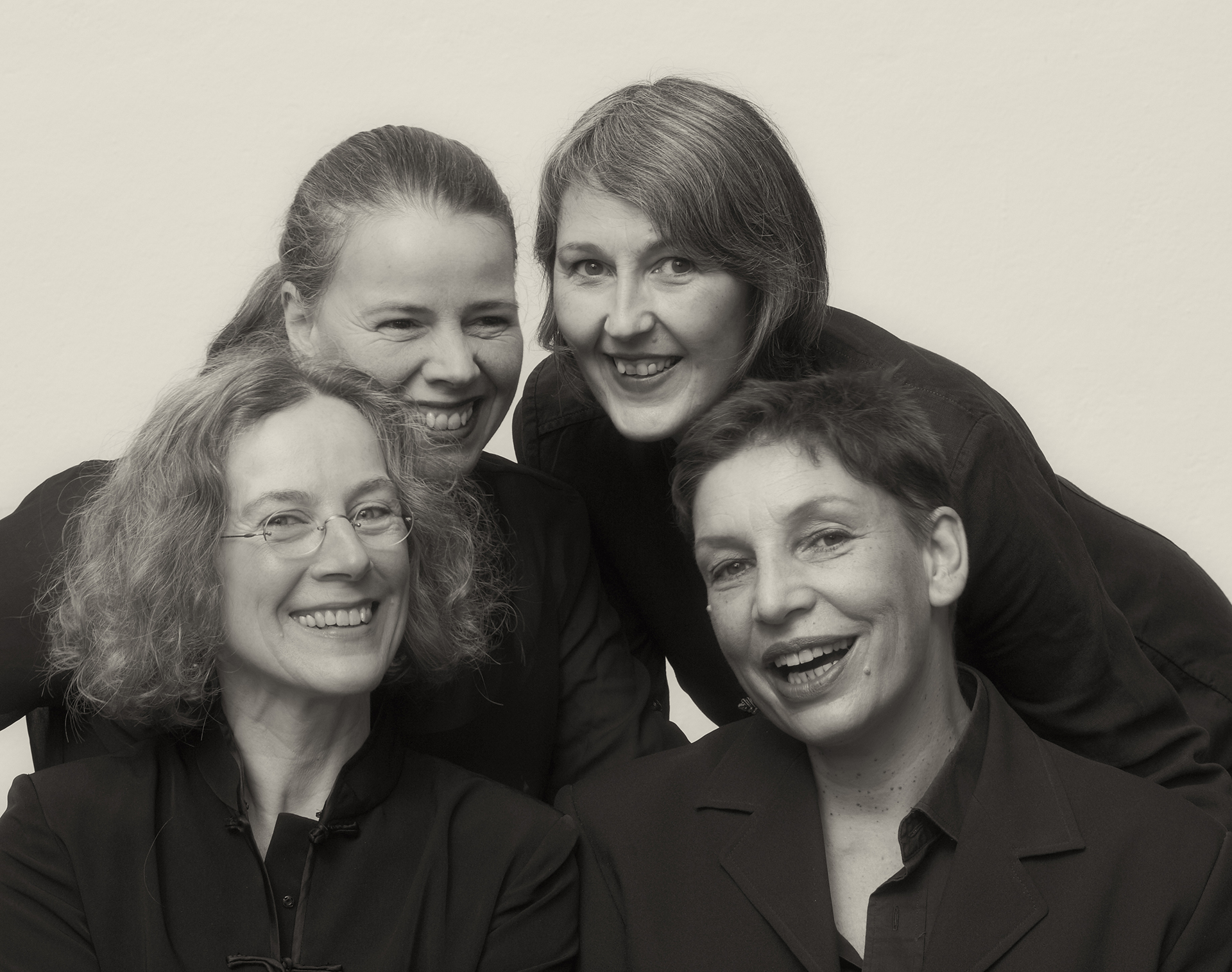 4 beautiful female voices enchants with secular and spiritual songs. Madrigals and folk songs from the British Isles to the Balkans. 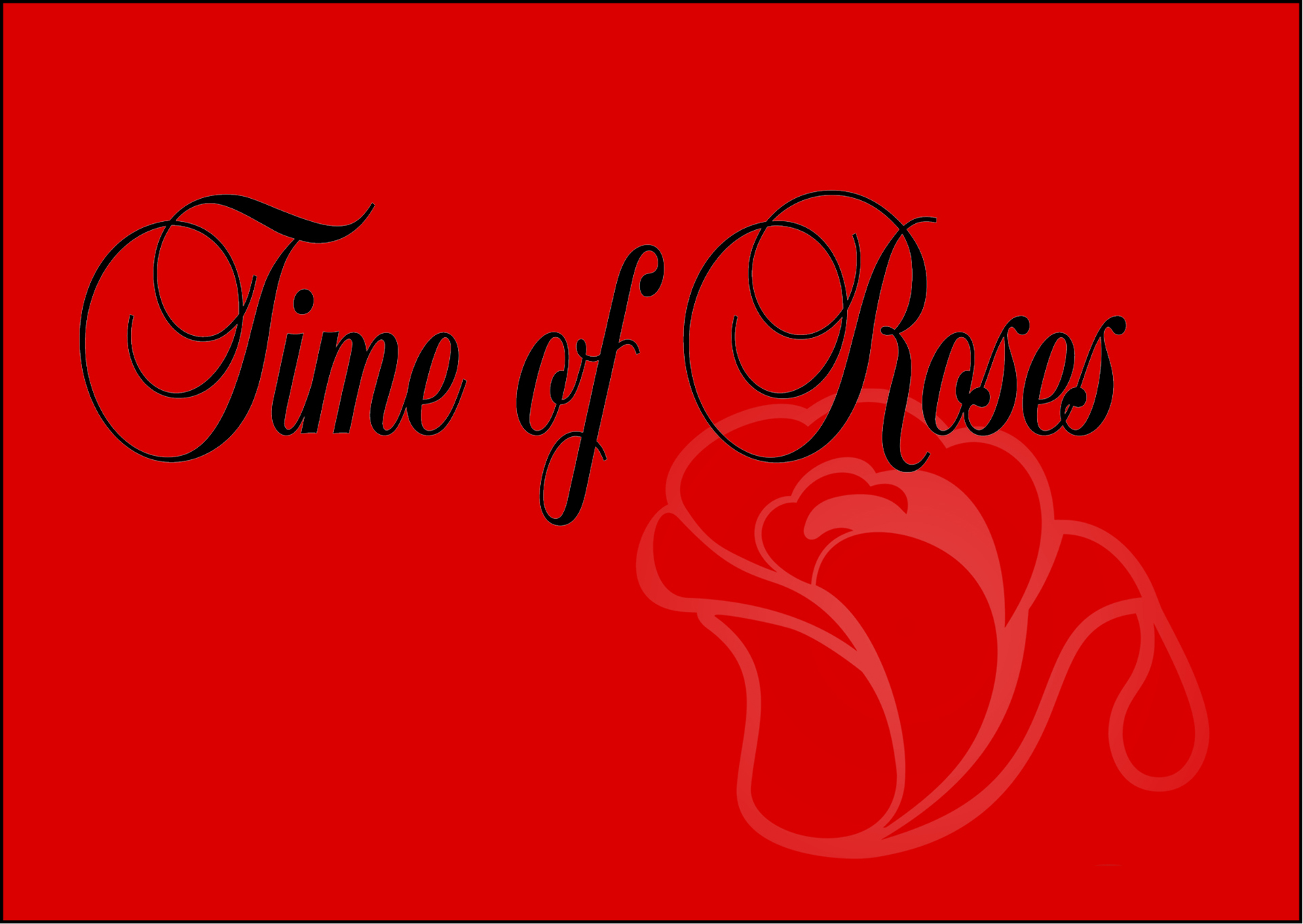 4 beautiful female voices enchants with secular and spiritual songs. Madrigals and folk songs from the British Isles to the Balkans.

From 1992 to 2004 the Hamburg-based vocal Ensemble Time of Roses has already enchanted audiences with light-hearted and serious songs from secular and spiritual literature. Now they are back. They present madrigals of the 16th century, British folksongs and own compositions with a distinct sound and charm.

Time of Roses am 7.9.2019 in der Dorfkirche Liepen bei Berlin

Since 1992 the female vocal ensemble Time of Roses has enchanted their audiences with folk and spiritual songs. Madrigals of the 16th century, British folk songs and with their own compositions gives the quartet a uniquely distinctive charm.
The mixture of the captivating simplicity of traditional folklore and polyphony of the Renaissance makes Time of Roses a special experience.

The press have always given the quartet exuberant concert reviews:

“… Renaissance music – old and boring? Never. At least if “vocal artistes” (as they rightly call themselves) as the four singers of the ensemble “Time of Roses” sing songs from the period 1430-1600. Hundreds of listeners were thrilled on Sunday evening…
The women from Hamburg told beforehand what it was in the stories of love, sorrow and joy in detail. When they recited this a Capella with breath-taking skills, they met the very heart …” (Main-Echo, 12. August 2003, Melanie Pollinger)

The master of the genre, the King’s Singers found for the characteristic combination of four such varied as enchanting voices, only words of appreciation.

Now, after a break of 10 years, they are back!
Beate Kynast, Susanne Wolf, Claudia Alferding und Annette Isenbart.

In spring 2014 they met for rehearsals and in May the quartet performed at the 34th Lübeck Hanseatic, proving that they present their program with the same freshness and lightness as ever. Organizers and audience were equally enthusiastic.

Also on private or social occasions such as weddings, christmas parties or business events, Time of Roses can provide musical settings ranging from one song to a full concert lasting up to 90 minutes.
If you have any particular songs that are not usually part of our normal repertoire please allow at least 2 months for us to prepare the necessary changes before the event.